To film, with a hidden camera, relatives and strangers in the street. Look for right and authentic moments through looks, faces, behaviors or situations. Give priority to moments of absence, solitude, introspection. Engrave the image, wipe it, print it, edit it.

This approach is on the border between moving image (video), still image (photography), painting (retouching) and sculpture.

A practice of engraving that allows a game between both a dated aesthetic and a more contemporary representation of everyday life. The play with bright lights, marked shadows and reworked forms reinforces the contemporaneity of the produced images. The influence of Edward Hoper’s engravings can be found, as well as the influence of Rembrandt in his particular interest in scenes of everyday life.

In the stretched time of engraving, a feeling of connivance with the subjects is created. Torn from the public sphere, through this long work on the image, the anonymous becomes intimate. A collection of characters is then formed, an atlas of furtive encounters now inscribed in matter and time. 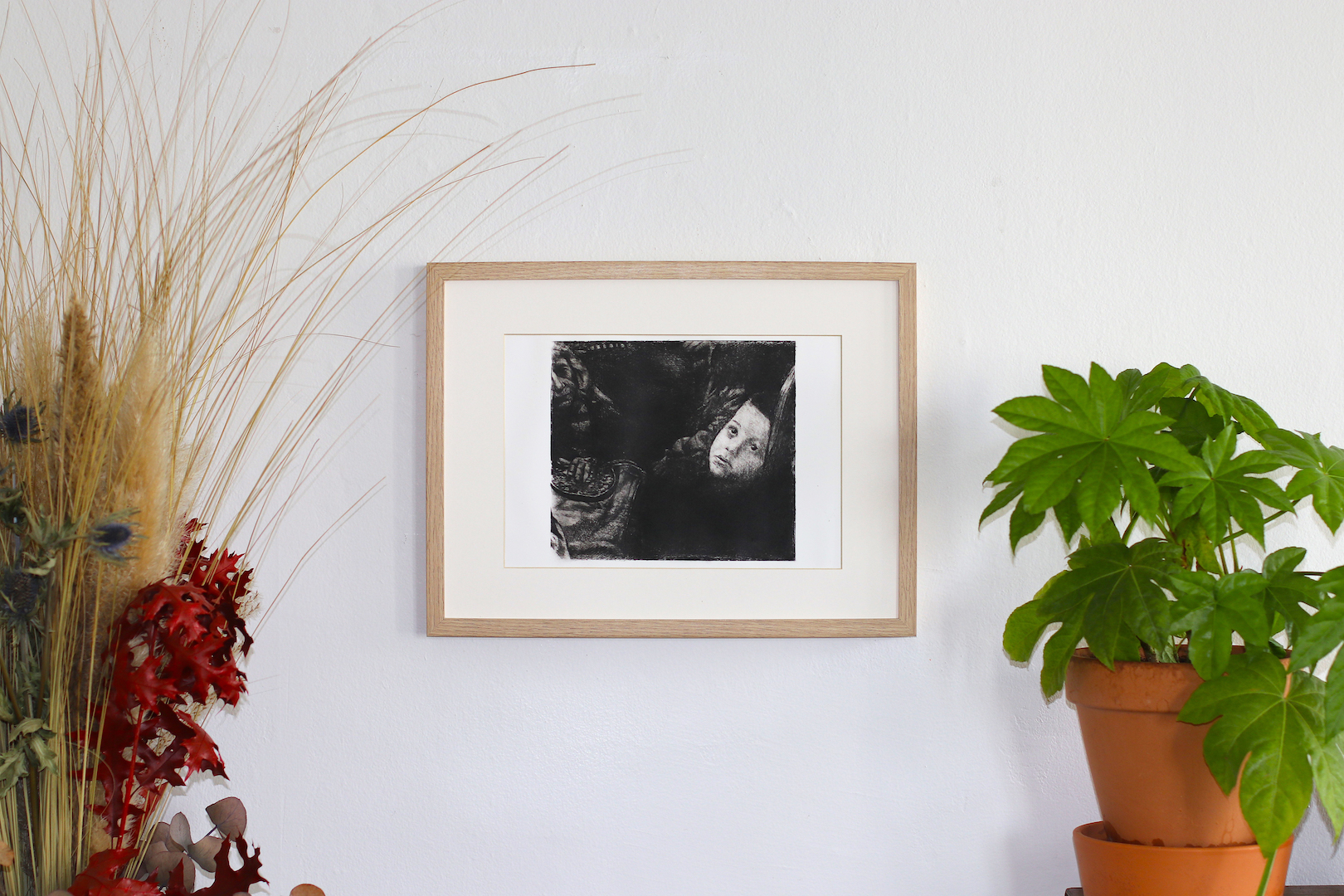 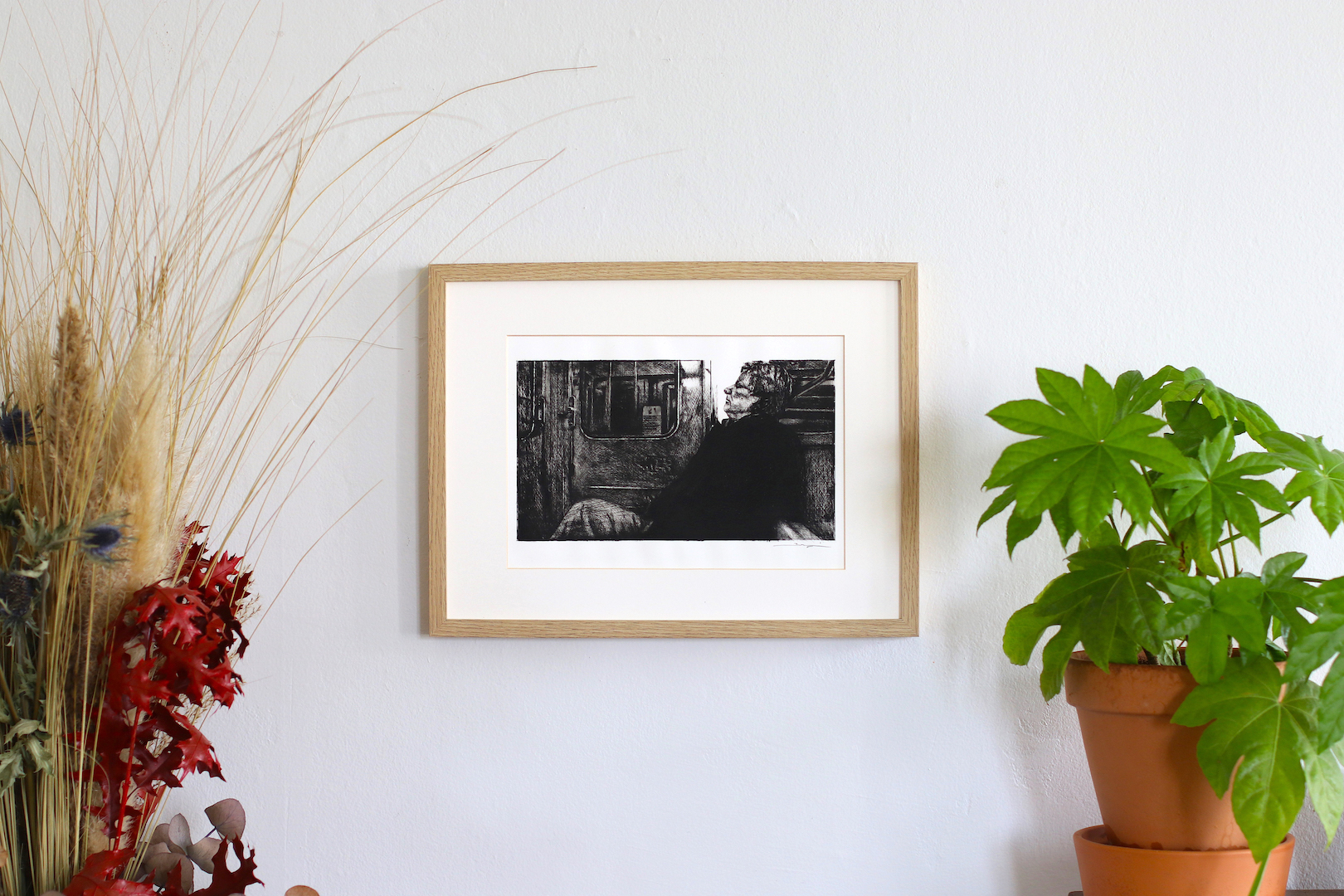 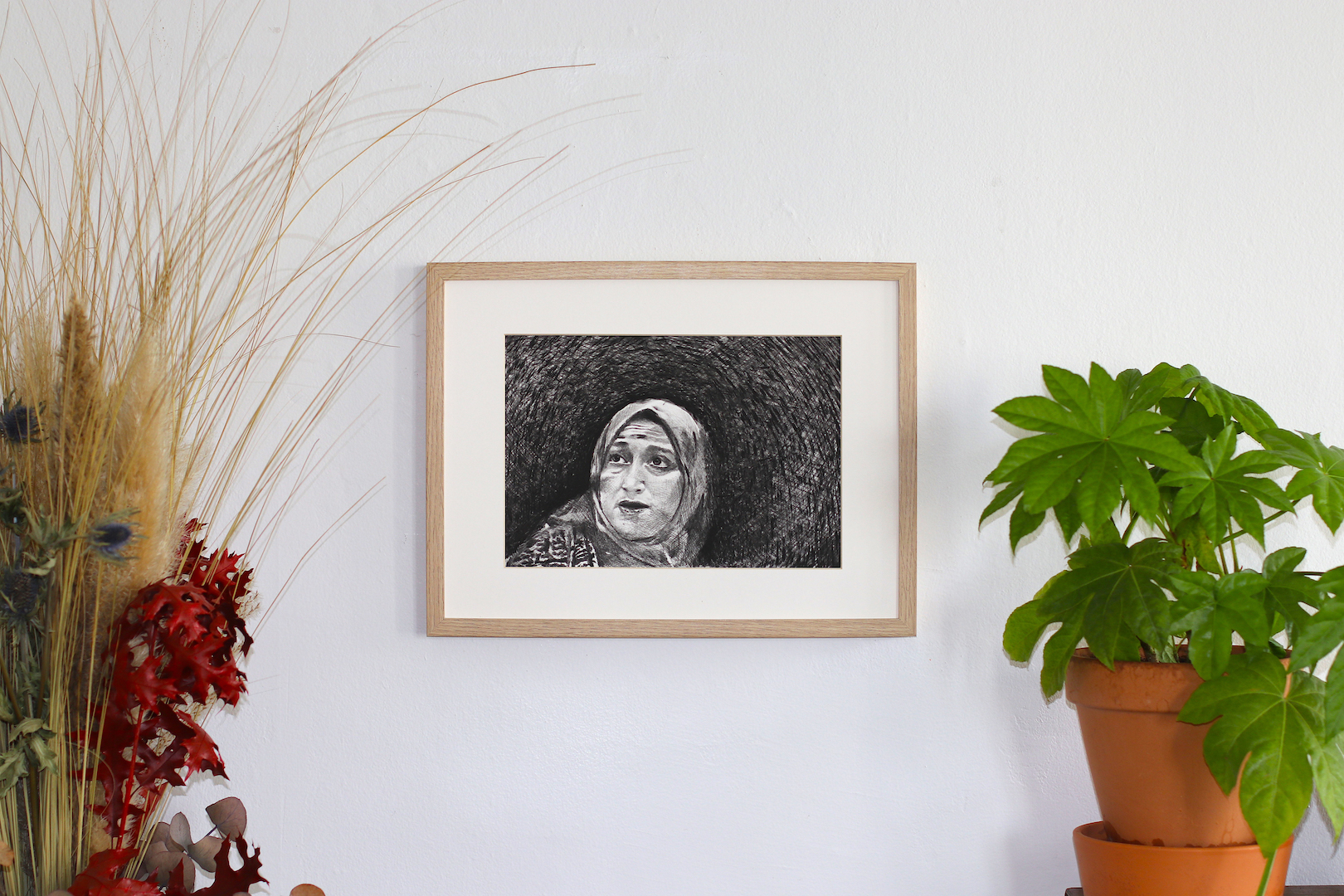